Singapore and the Cost of Owning a Car

You've probably heard of the movie franchise The Fast and the Furious by now. They're only on movie six or something. And earn a lot at the box office.

Now, this isn't really about the movies. This is about the actors in the latest movie and their reactions to the cost of buying a car in Singapore. Which is… funny. 😀

See, I'm betting that, unless you live in Singapore or have specifically read up about car ownership in Singapore, you couldn't guess car prices here, either.

Watch the video. When you're done, read my further comments below the video.

I saw this video through The Straits Times. And yes, I found it hilarious. 😀

Now, on to the explanation behind car prices in Singapore…

If you want to own a car (or other vehicle) in Singapore, you first need a COE, or Certificate Of Entitlement. You have to buy that, and it's done on a bidding system. At one point in the last year, the price for a COE for the smallest car was close to S$90,000. At this time, it's around S$65,000.

There are other smaller fees, like registration, that amounts to a hundred or so dollars. In the grand scheme of things, relatively minor. And there may be other fees that I'm not aware of – I haven't looked into vehicle ownership in any amount of detail. But I think you see my point – owning a vehicle in Singapore is expensive.

Why? To discourage the use of vehicles. To keep roadways as uncongested as possible. To promote the use of public transportation. 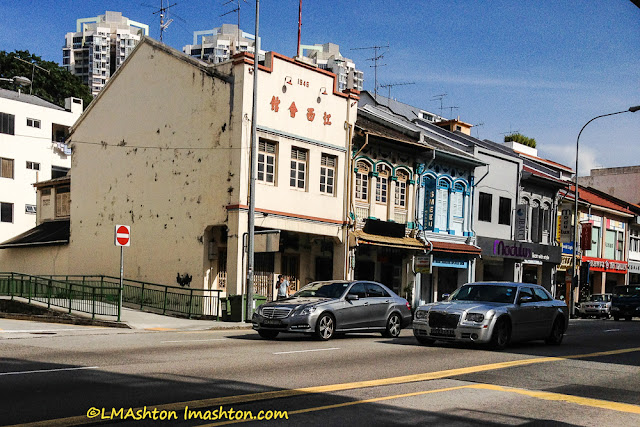 As for us? We take public transportation. Gladly. 🙂