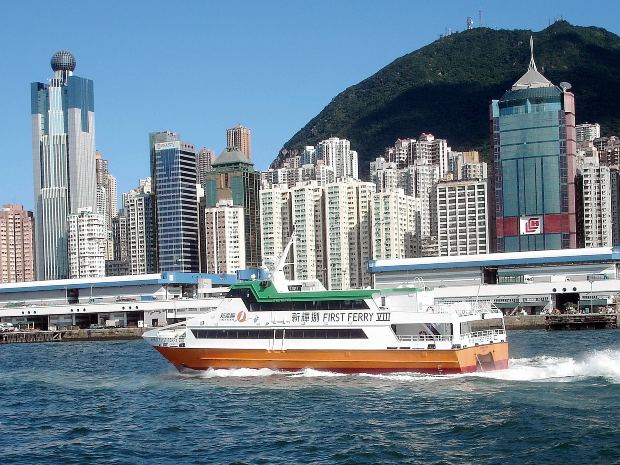 Hong Kong. We arrive, pretty much on time. I'm tired, despite the naps. I haven't slept properly in well over a month. Insomnia is my nemesis.

Image courtesy of the Morgue File

I know there's a place to take a nap and a shower at the airport, but I have no idea where. I'm on the gate side, and pass through immigration and customs. Immigration – hand over my passport, a couple of short forms, get it stamped, and walk through. Customs is even simpler. The armed guards wave me through, no questions asked. I'm in the main side of the airport.

First things first, make phone calls – to Fahim and to Jane to let them both know that I'm still alive and well and in Hong Kong. I try making a collect call from the phone – for the life of me, I can't figure it out. I finally get an operator in English who very patiently gives me instructions. Buying a phone card to call Fahim takes another twenty minutes or so of hunting until I find a 7 Eleven.

I sit down, exhausted, nearly nodding off, watching people. I'm so tired I can't even focus properly. I had originally planned to see some sights in Hong Kong – when will I be back again? But I'm so tired, I give in. And it turns out that the place to take naps and a shower are on the other side of security, so I have to pass through emigration again, getting the exit stamp on my passport.

I pay 300 Hong Kong dollars for a three hour nap and a shower, nap first. They show me to a room with a bed that's shorter than I am. I'm not tall – 5'6", and even with my head banging against the headboard, I can't stretch out to full length. I slept surprisingly well – until one lady a few rooms away decided to make a cell phone call. The nerve!

It's true, I get upset at people who make or receive cell calls in the movie theatre – but this? This is soooo much worse.

I wandered around the airport a bit, but there was no where to store luggage for the day, so anywhere I wanted to go, luggage had to go with. Drat. Double drat. I stopped for some lunch in a cafeteria, having no idea what I was eating. It looked good, it tasted good, isn't that all that matters?

Despite the nap, I was still tired. Exhausted. Physically, mentally, and emotionally. This was the first break I'd had in something like a month or so. I felt like crying. When I took my nap, I cried myself to sleep. I wasn't done. I could have cried right there, in the middle of the airport. I was so drained I couldn't even cope with the idea of leaving the airport to visit my cats in Cathay Pacific cargo, or to do any sightseeing in Hong Kong at all.

I stayed at the airport, watched people, watched them stare at me, answered the same tourist board survey twice, ate some Hong Kong food, bought some expensive Hong Kong water, read, and waited until I could board the next plane.

It was late leaving Hong Kong. First, the connecting flight was late, and then it had mechanical problems, so Cathay Pacific had to find us another plane. Finally, two hours late, we left Hong Kong. My seat mate for this portion of the flight was a young caucasian male who kept to himself and looked both rude and bored at the same time. We had an empty seat between us. At Bangkok, he got off, and a Sri Lankan couple took the seats. I watched some television – CSI was on, and I hadn't seen it before, and I watched part of "Bulletproof Monk". Mostly, I was just anxious to land.